I have seen fabric marble mazes

in catalogs, and decided to make my own as I have a lot of fabric sitting around from other projects, and I am not too bad on a sewing machine.  I was even helping with a children’s sewing class, so thought that they would be able to try making these.  Well, my first one did not turn out too well as parts of the maze were too narrow and were impassable for the marble.  I decided that the maze needed to be fairly uniform dimensions, so I made a marble maze pattern in photoshop so that the paths were all even. 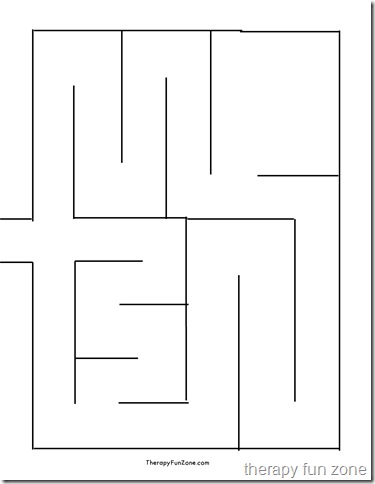 I then printed the pattern out onto parchment paper which I cut to the size of regular paper so it would print on my printer, placed the parchment paper pattern onto my double layer of fleece material, and sewed right over the lines on the parchment paper.  My stitch width was fairly narrow so that when I was done, the parchment paper just tore off from the perforated lines of the stitching.  It worked perfectly, and made for a beautiful maze. I did not finish the edges because I was using fleece, and it doesn’t unravel.  If you use a different type of material, you will need to make a finished edge. 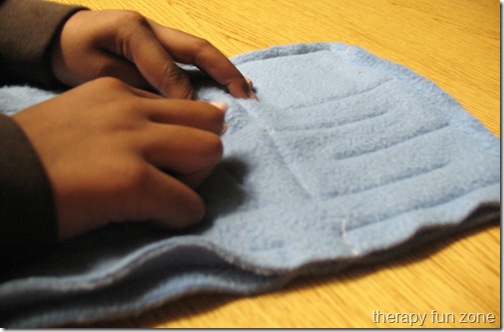 I used this with a student this week who has autism, and visual perceptual problems.  He had a really hard time figuring out which direction to move the marble to get through the maze.  I may use a permanent marker or fabric paint marker to draw lines where the stitching is so that it will make it easier to see where the maze is going.

I am going to make more of these, and maybe some with simpler designs for the kids that have more trouble with it.  This pattern has an opening to go in, and then a large square at one end to collect marbles.  It was a challenge in itself for the student to get the marble into the starting hole.  You could insert the marble and then stitch up the opening if you don’t want the marbles to come back out again. 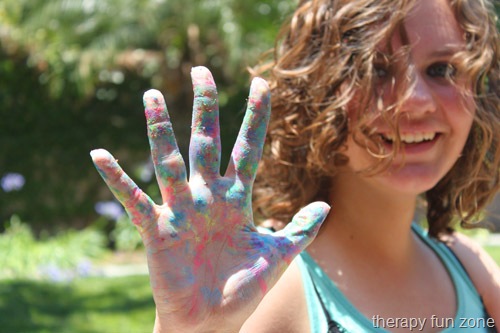 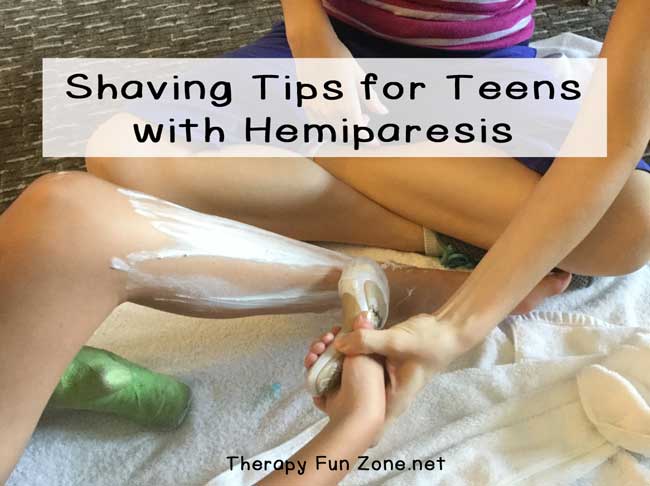 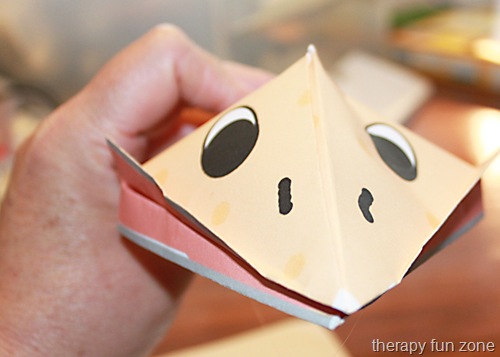 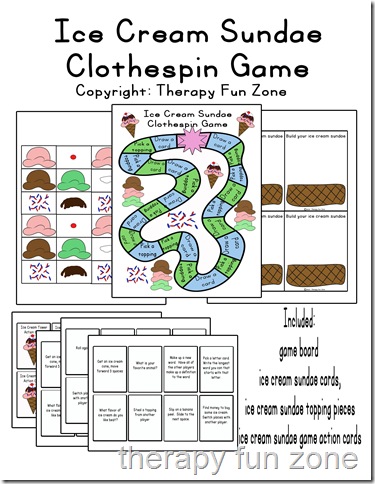