I saw these little Monster Marbles

at Walmart, and had to know what they were. They are little monster characters with a marble on the bottom so that the figures roll across the table. They just come with the little monsters only, and I decided they were perfect to use in a game, so I created one. 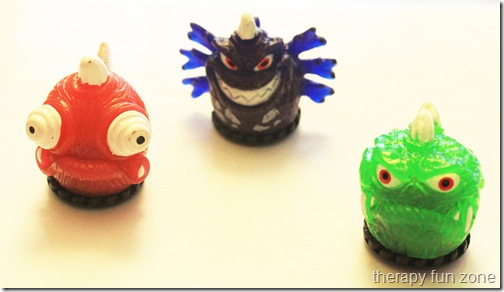 Initially I just drew some boxes with letters and scores in them. Here is a basic grid to play with for free.  I laminated two sheets of paper and taped them together lengthwise so that there would be a good distance to send the marbles shooting along. It is also good to add a line of hot glue or a wikki stick at the end to stop the marbles so that they don’t go too far. 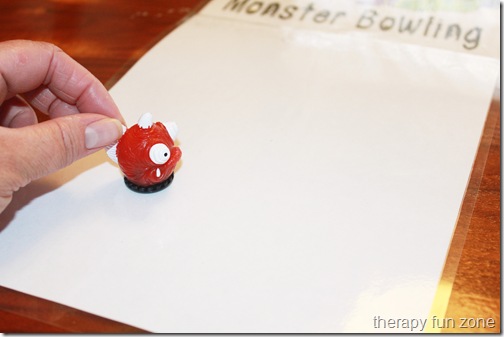 To play the game, you slide the monster marbles down the track and see which square you land in. You then have to write down your score, and write a word that starts with the letter that you landed on. 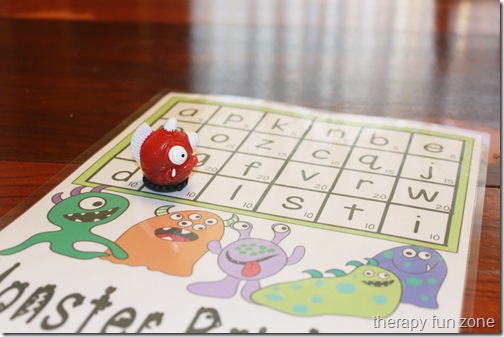 I also made some question cards to have the kids answer a question. They can say the answer or write it down. 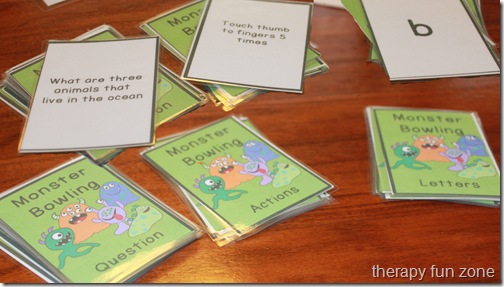 The kids had a lot of fun playing the game, and loved that they got a score. It was good for them to have to add up their points at the end too. I made the game pretty by adding monsters on the game board, and I made a score sheet out of mud paper. I made question cards, action cards (you have to do a physical action), and letter cards, as well as a blank game board in case you want to create your own game, or want to use the questions instead of the letters. There is also a board with words on it, and the kids have to make up and write a sentence using the word that their monster landed on. 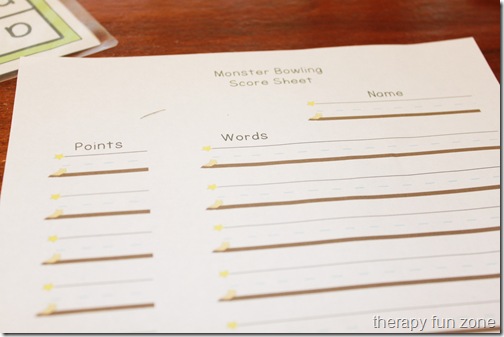 This was a really fun game both to play and to make. I enjoyed drawing the little monsters. The monster marbles were really hard for me to find when I wanted to get more, and they are not readily available so I bought a bunch of them in case other people have trouble finding them, and they are available in my shop. You can also use the decorative flat bottomed glass marbles to slide down the board. 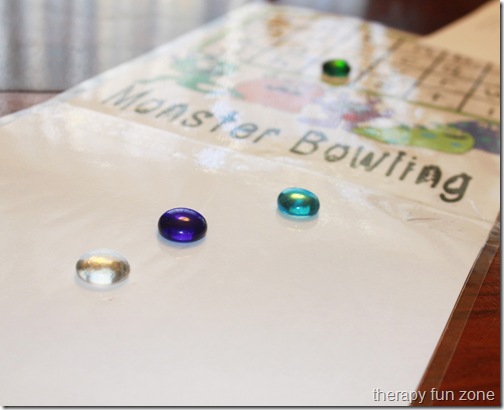 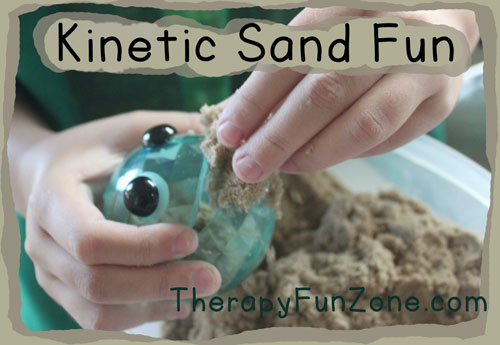 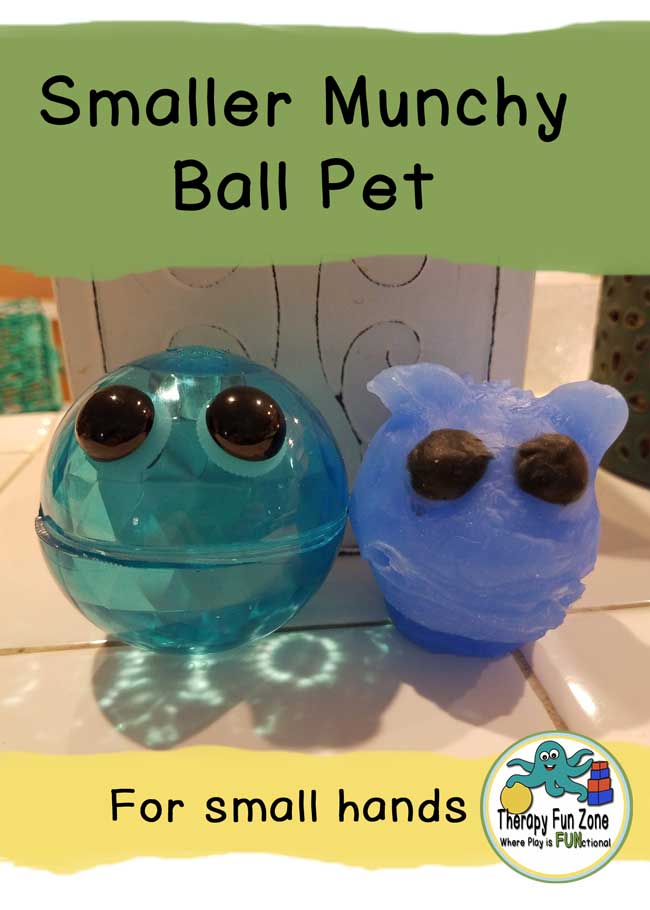 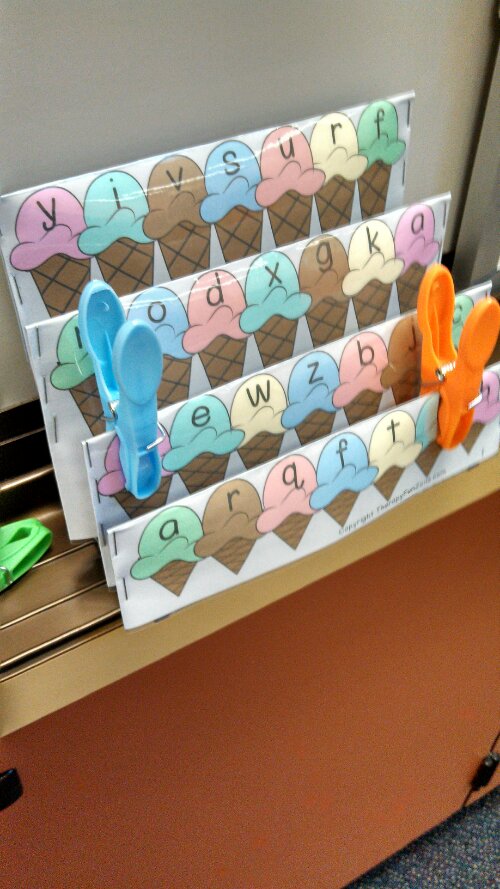 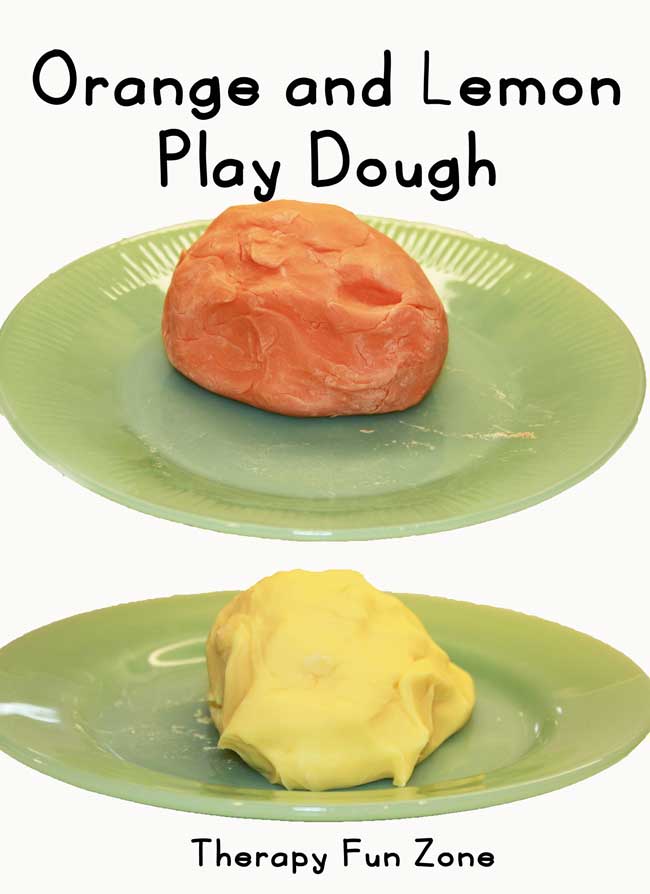 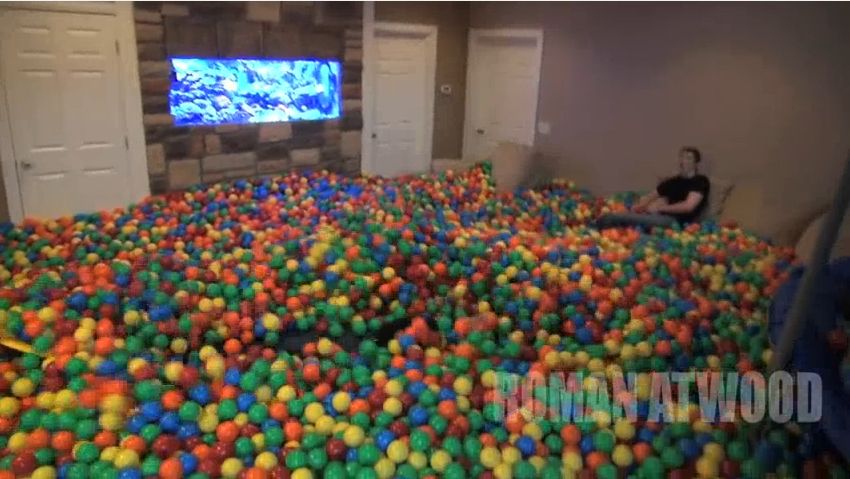