Teaching an Autistic child speech and language can be difficult. Each child on the Autism spectrum can differ greatly with their learning abilities, however most seem to have difficulty grasping language and communication.

Here is a method my parents used to teach me to speak, read and eventually to write. My mum has also used this method successfully with other Autistic children that had no language or speech skills.

Before I was diagnosed with Autism, my parents thought I might have had a speech developmental delay, and so I was seeing a speech therapist when they suggested I get checked out for Autism, as in their opinion I was showing some classic traits of ASD (Autism Spectrum Disorders).

Not long after I was diagnosed with Autism my mum went to America to participate in the SON-RISE program. On her return they set up a therapy room and began intensive Early Intervention / ABA style work with me.

My dad put together a computer for use in the therapy room, as they noticed that at the special school I was attending a few days of the week, I really enjoyed interactive learning programs and looking at pictures on the computer. At that point they had an idea and dad started to make up some Flash Card style PowerPoint presentations I could view and interact with on the computer.

PowerPoint was a good way to make up interactive Flash Cards that he could add sound to. They found that by using pictures that I liked and adding colourful letters and words with the sound of their voices, I was really intrigued and wanted to look at the Flash Cards, so much so that I thrashed them.

The first set they made up were of the alphabet with each colourful letter popping up in succession along with the phonetic sound of the letter which my dad recorded. The interactive Flash Cards progressed onto words then stories. I absolutely loved them and that had a huge impact on my speech and language learning.

For most Autistic or ASD children and children with special learning needs this is a good way to teach them basic language skills, particularly the phonetic alphabet and how those sounds are used to create words.

Unlike videos and or classroom type learning, they can control the learning themselves by interacting, going back and forward as they need, with the Flash Cards with sound. It is also important to make the learning fun, and when they see pictures of things they like and you make them colourful with sounds and voices they recognise it makes them want to learn even more.

Just recently we converted some of the PowerPoint Interactive Flash Cards to the Adobe Flash Media format so they can be viewed on an internet browser. This makes them much easier to view on all computer platforms and easier to share.

So, in summary the Interactive Flash Cards with Sound can be made in a variety of ways either by using PowerPoint style software, including Open Office Impress or with Adobe Flash Media which has the advantage of being easier to share and completely cross platform.

To see a demonstration of the Interactive Flash Cards with Sound visit: http://isybeeautism.com/autism-teaching-aids/teach-children-with-autism-speech-language/

Hi, my name is Isabella, Isy for short. I was born in mid 1997 and was diagnosed with autism at the age of two.

My parents originally started Isabella’s Autism Pages and Isybee Autism web pages to help other parents in similar circumstances, and to give recognition to other people and organisations who have helped them help me.

We hope to cover a lot of ground writing articles and providing information and resources for families and persons affected by Autism Spectrum Disorders (ASD).

Article Source: [http://EzineArticles.com/?How-To-Teach-Children-With-Autism-Speech-and-Language&id=6206736] How To Teach Children With Autism Speech and Language 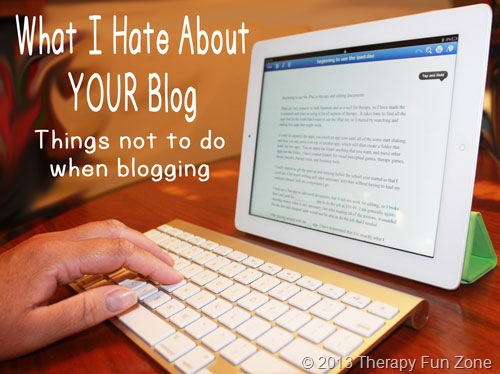 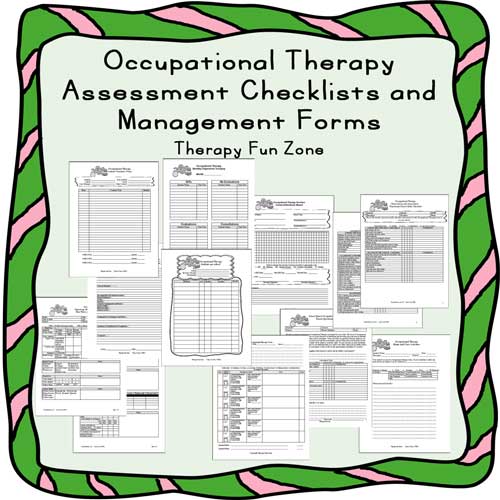